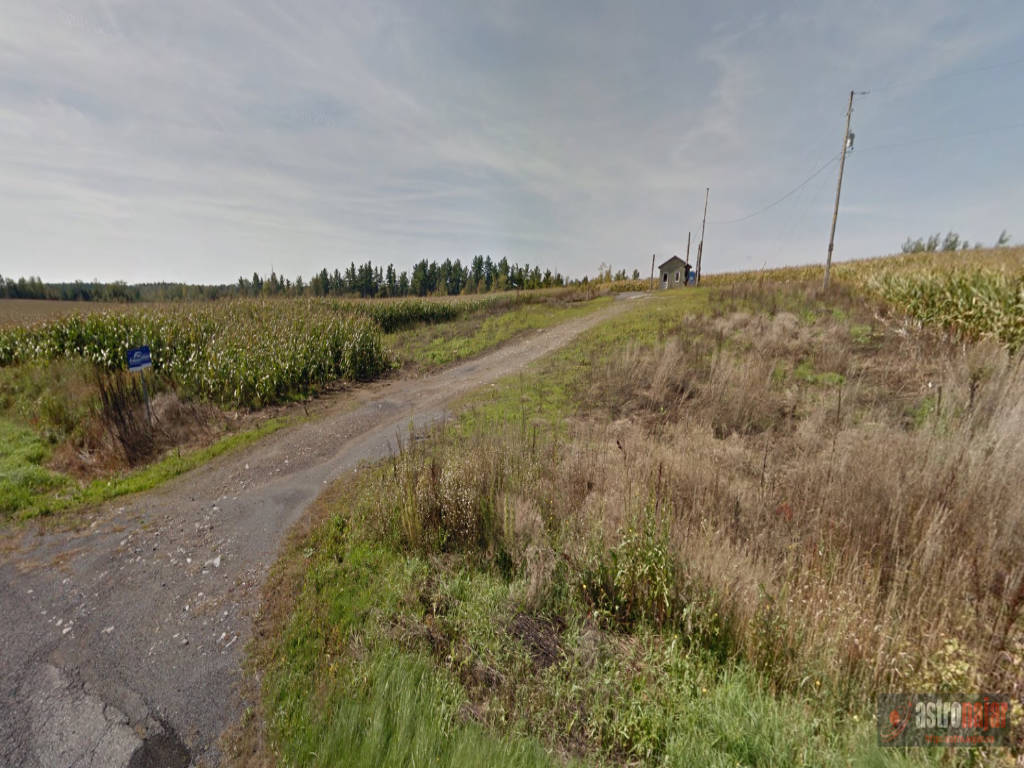 This site belongs to the Société Astronomique du Planetarium de Montréal (SAPM). It was named Donald-Hudley, after the donor, and is located next to the municipality of Hemminford, QC, a few kilometers from the border with the United States, one hour south of Montreal.

When I moved to Montreal in 2014, I sought advice from astronomy organizations and clubs for the first time since I immigrated here. I fell in with the SAPM and they told me they had a place to observe. I made my decision and paid the annual fee of $50 for the sole reason that I was interested in having access to their observing ground, but frankly speaking I should have gone there first.

The great advantage of this site is that it is located near the city of Montreal, about an hour away. This is good, because the city is comparable in size to cities like Guadalajara so you can imagine that to observe here and even in the outskirts is almost impossible. The site is equipped with space to leave your car and has a small cabin with electricity that can be used by SAPM members.

Apart from that, I was very disappointed with this place. To begin with, it's very close to a dirt road although it's not very busy if cars pass by constantly which ruins the pictures. They have a tarp to cover the place from cars coming one way but not the other.

The light pollution of Hemmingford reaches considerably so you have a semi-dark white sky. Maybe I'm looking very demanding or exaggerated, but being a terrain that belongs to an astronomical society I expected more. 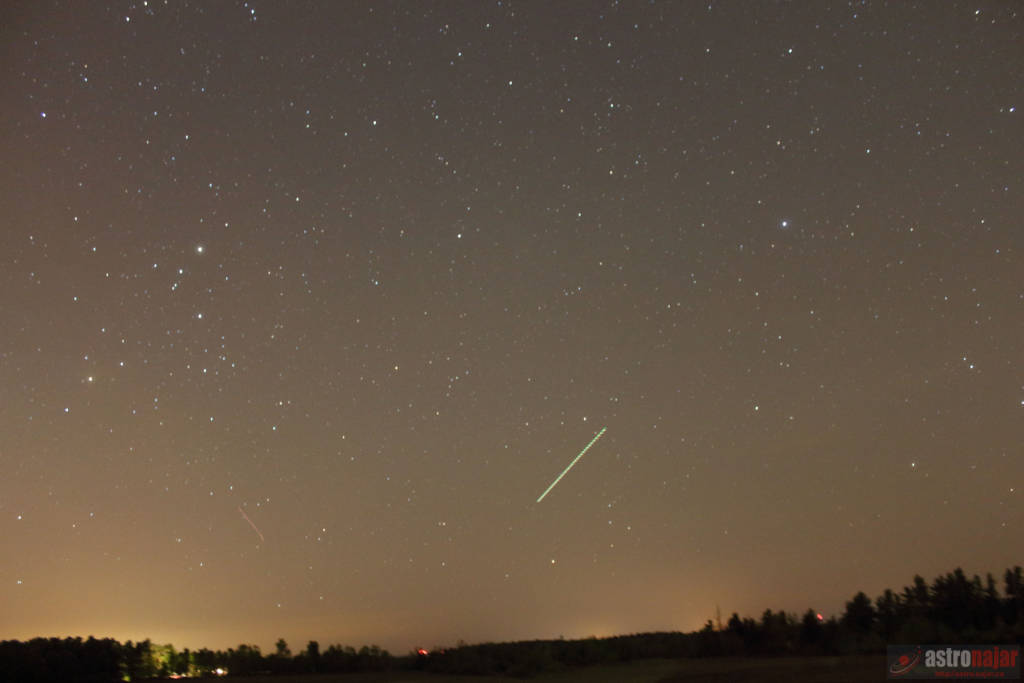 There is something I was not used to and it is this: the restrictions which take the fun out of observation: firstly, the terrain is not allowed to camp even if there is space for it. So, to take a break from wakefulness, either you find a specific piece of land for camping or a hotel room that is close to the area, or you simply make an effort and return all zombie to Montreal. Secondly, I just read on the SAPM site that it is strictly forbidden to use lasers to aim. Really? Do you know how a laser helps to guide you in skies like that? This classic here, sometimes they take the fun out of the activities.

In short, if you're just starting out and don't want to get too far from Montreal, keep an eye on this place before you pay your SAPM registration.


How to get there
Take highway 15 south towards the United States, drive for approximately 45 minutes and take exit 6 towards Hemmingford. Continue on route 202 west (ouest). Turn left onto Chemin Brownlee. Drive approximately 1 km. The site will be on the right. 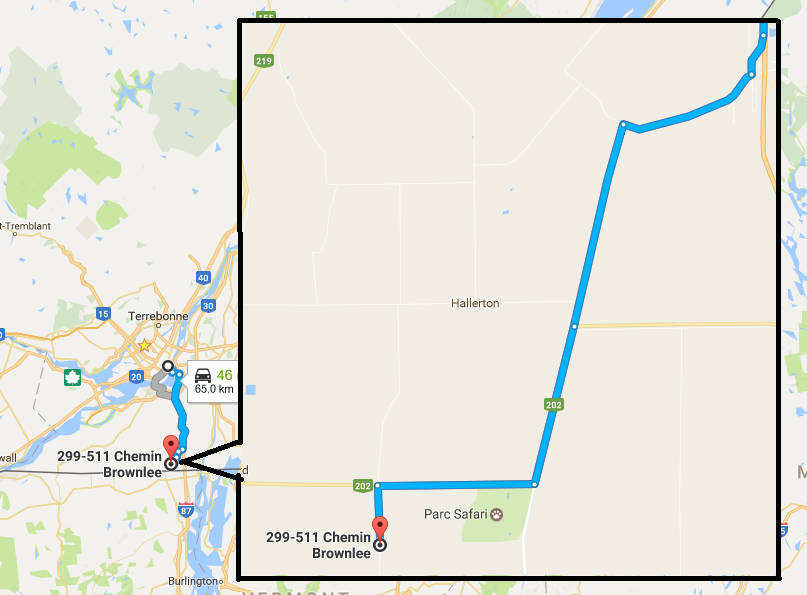 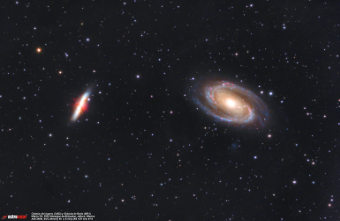 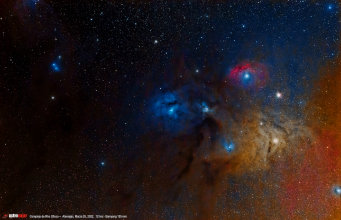 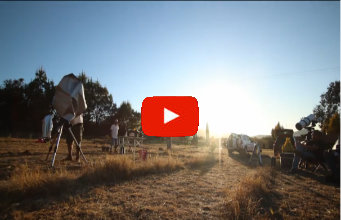 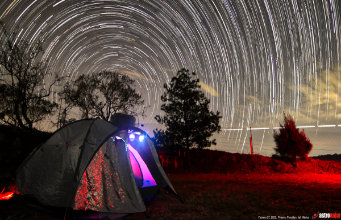 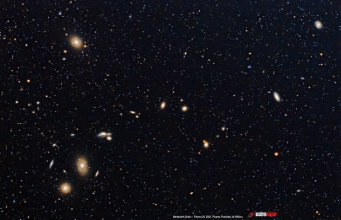